if you haven't seen in my previous post, make-up brand L.O.V. is saying goodbye from us Slovenian shoppers. Everything on there is reduced and if you want to get something now is the last chance. 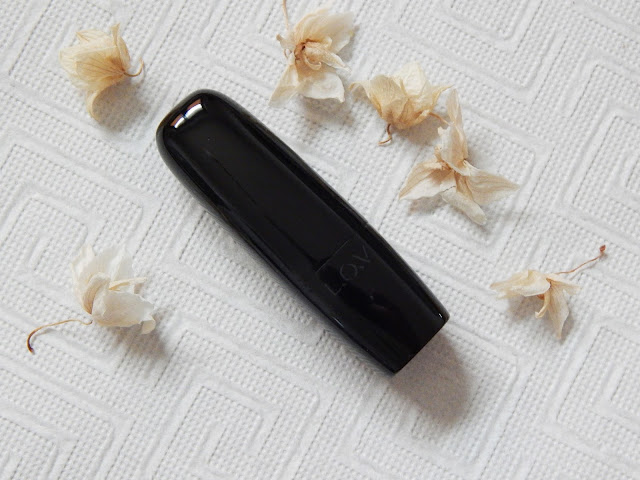 Last year I already picked up one of their lipsticks and at the beginning of this year I received another one so now when I tried two shades I think I can share my opinion on the Lipaffair color & care lipsticks from L.O.V. 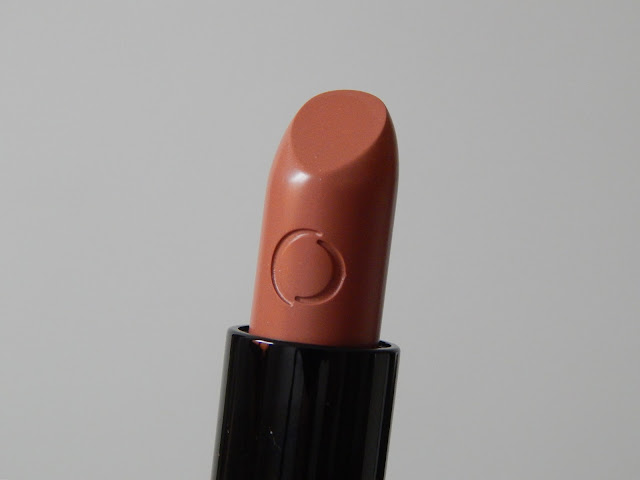 Sina's Nude is a peachy nude shade that I picked up myself. I don't wear nude lipsticks often and I thought that this one looked nice enough for me to try on. It has a little bit of shimmer which is barely visible on the lips and it doesn't feel gritty. 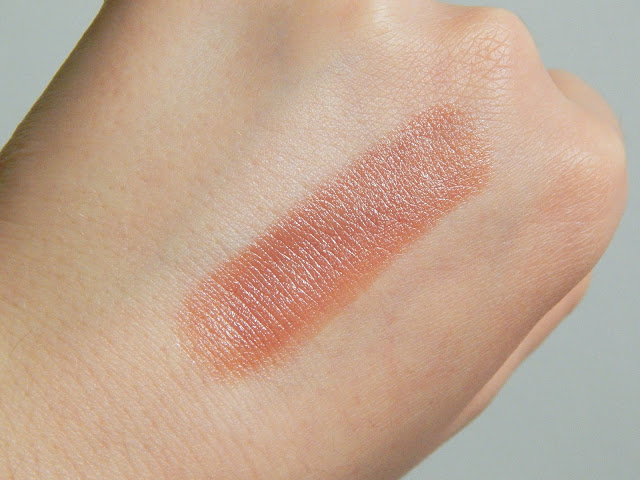 The finish is creamy and it feels nice on the lips. Also they are very pigmented, all swatches are made with only two layers. 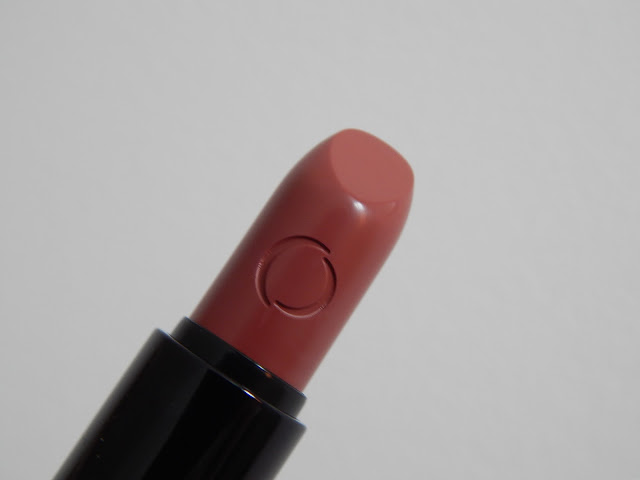 The other shade is Selma's Courage and it is a part of this years release called Brave Nudes. It is much deeper and reddish brown. 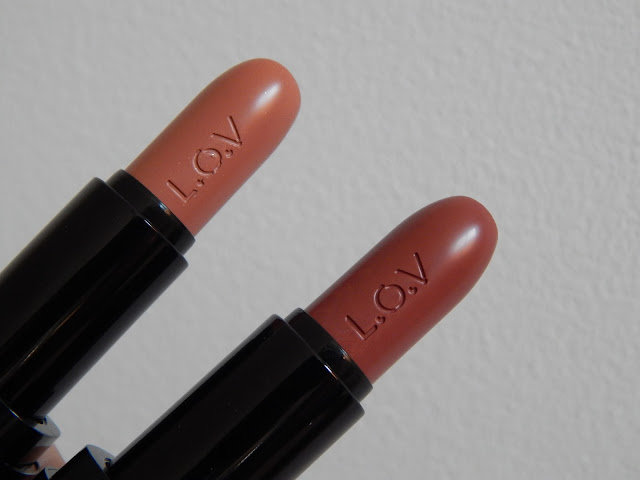 They both are housed in sleek black bullet with magnetic closure (it feels luxurious and expensive). The lipstick feels heavy in my hand and that adds more to that expensive feel. 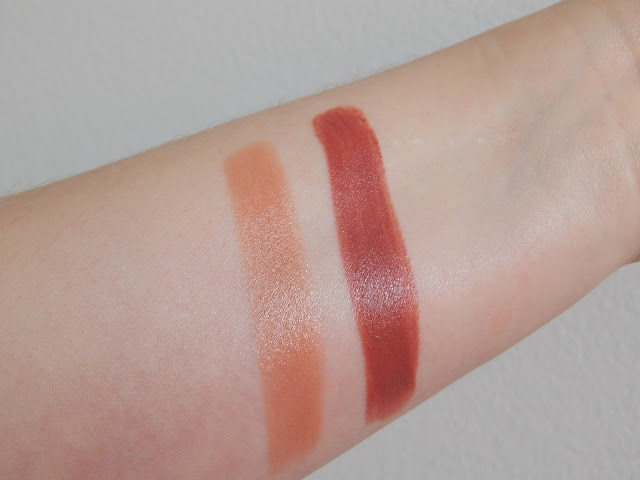 Here you can see how pigmented and jet glossy they are even though the Sina's Nude looks a little too peachy here. The upper swatch is more true to the color in real life. Selma's Courage has zero shimmer and I think such a bold shade doesn't even need it. 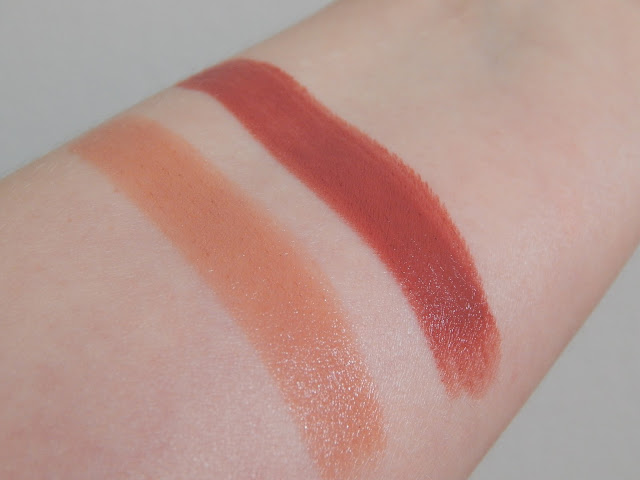 They wear nicely through the day. The lighter one fades evenly and disappears after a couple of hours due to the light pigment while the darker one leaves a stain so even if I just apply clear balm it looks nice and even.

I would just like to address the scent which is barely there but it is plastic-y. I can only detect it when I apply it and then it disappears. Now when I have them for four/five months the scent is almost gone so I don't think that is such a drawback.

I checked the other shades and unfortunately none of them caught my attention so I won't be getting more, they also have matte ones but that is not my preffered finish so I left them for someone else.

Thank you for reading and have a nice day
Posted by Bear Woods at 11:19 AM