I'm not the kind of person who wears lip liner on a daily base but if I do it is usually the clear one. I had one from Essence and it was wooden pencil which won me over. So when they replaced them with the one in the plastic case shown below I had to get it and see if the formula is still the same. 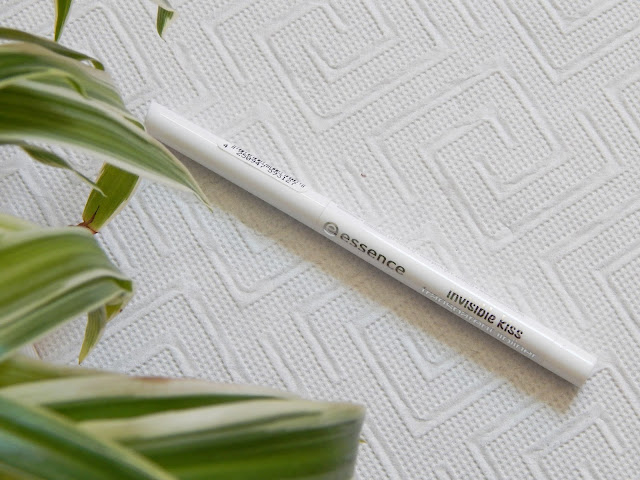 Essence invisible kiss lip liner in the Multitalent Wonder 'shade'. It is a clear liner with a waxy consistency. 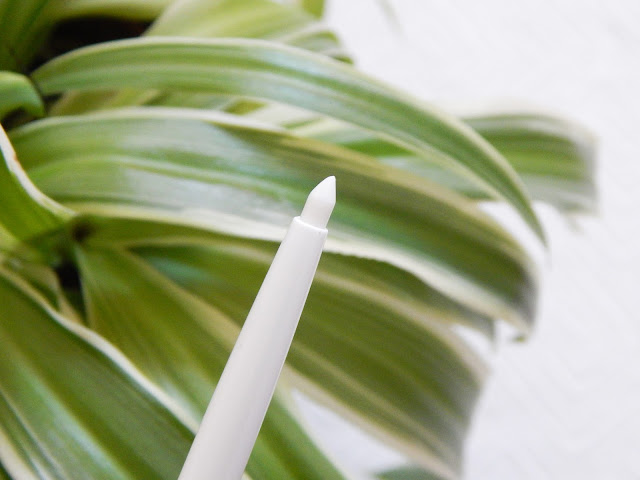 It is quite thin and prone to breaking, something I didn't need to worry about when it was available in the wooden form. I also have a feeling that this one is weaker, it works but not as intense as the old one  ;(  I still use it on days when my lips feels and looks dry or even cracked because the pencil with its waxy formula will fill in the wrinkles and seal the flakes so the whatever product I'm applying on top of it will glide smoother. I still think it works but the older one was better. Now even these are discontinued and I got in total three of them and eventually I will use them up, now in cooler months even faster. After I will be done with them I will have to look for an alternative because now Essence don't even have transparent liner in its collection but I think Catrice has one and I know Avon also carry one.

Thank you for reading and have a nice day
Posted by Bear Woods at 10:23 AM