I have been scouting through my extensive cosmetics stash and found some of the forgotten items (that perfume I loved two years ago or the body lotion I felt the need to repurchase because I got such an awesome deal), some of them are still a favorite of mine but some just went to stinky town and I collected them here and I'm about to toss them. 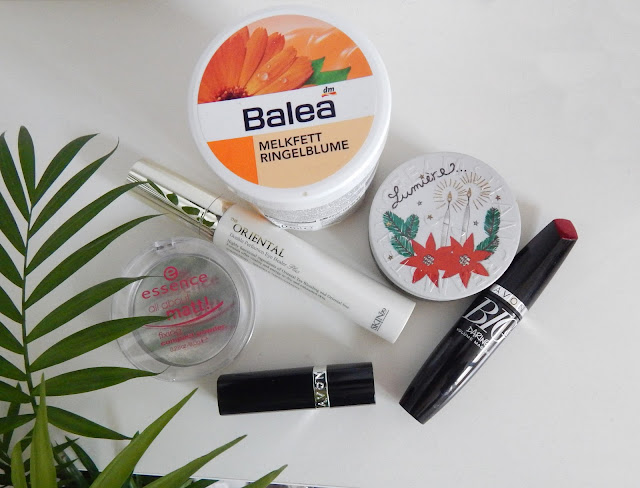 Let's start with the magical Balea Marigold multipurpose cream. I used to use it everywhere and for everything. It is super thick and moisturizing, I used it on my dry elbows, cuticles, on my nose if I had a cold or on wounds and scars. Because of the thick greasy texture microbes couldn't come in (honey is also known to be antibacterial but it is easier to carry around smaller tub of cream than sticky honey if you get a paper cut) and it would help heal my skin faster and leaving minimal or no scars. In the process of moving I misplaced it and forgot about it, now it is too old to finish it up but I will buy myself a new pot, maybe a bit smaller than this 250 ml packaging.

The other, smaller pot is famous and expensive Steam cream which also went bad on me. It used to smell very nice, like lavender and when I used it it felt greasy, somewhat oily but it did absorb into my skin. It was part of my night time routine for a while until I bought something new and lighter for the warmer months and I forgot about it. Now I have about a third left but a weird crusty layer appeared and I don't think it is safe to use it. I like it but I think that the price tag is a little too high for a product that didn't perform miraculously on my face.

Let's continue with Avon Big & Daring mascara about which I talked in my previous post. For me this one is very basic, it looks like I'm not even wearing mascara and I personally love big and daring lashes. The name was very off and it didn't live up to its name so I'm tossing it.

I finished another Essence all about matt fixing compact powder (my fourth or fifth one). It looks white but on my skin it comes of translucent, it sets my make-up (not for long) but it doesn't look cakey. I can reapply through the day and it manages to look nice. The low price tag is also a nice touch and I think I will repurchase it forever. 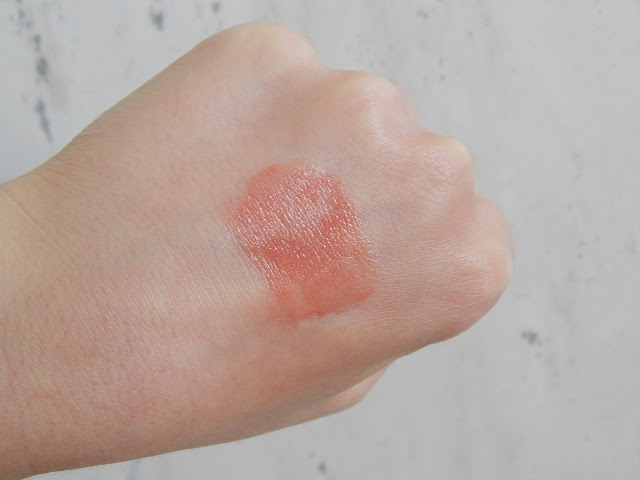 At the bottom is Avon ultra color lipstick in a limited edition shade called Polarizing Peach. It had a nice cream finish without shimmer. The formula was a standard Avon one which I love so much and the lovely fresh peach shade was very fitting for the Spring time.

In the middle there is one last item and it is from Skin 79 the oriental double perfection eye healer (eye cream in short). It had a gel consistency which absorbed quickly but it didn't impressed me, it was an okay eye cream and definitely not worth 20 € I spent on it. I'm already using something new and so far so good.

Thank you for reading and have a nice day
Posted by Bear Woods at 12:30 PM